A Nervous Writer’s Journey with Poetry 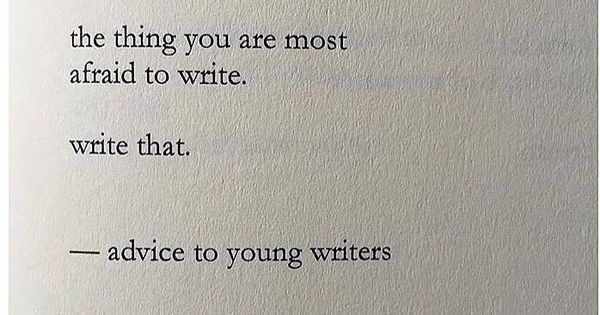 As one of the poetry editors for Opus, I thought it only fitting that I write about poetry for my first blog post, specifically my own journey with poetry. I am a strong believer in the power of writing (as cliché and overused as that statement is) and the empowerment of creators in all forms. However, writing is the medium I know best and they always say “write what you know.”

For example, I know that writing is daunting in all forms. Even as I write this I am paralyzed with how much power I hold and the seemingly all consuming fear that someone will read this and hate it. I also know that writing is the act of being vulnerable. Whether it is poems or research papers, essays or stories, there is some semblance of yourself in the words you write. That is vulnerability and that is powerful. I have yet to find something more sensitive in nature, than the art of creating, or in my case, the art of writing. I know this fact, perhaps most of all. So this is me, despite the fear, writing what I know.

For me, words get stuck. Stuck in my head, stuck in my throat, stuck in my chest. I am what some might call a “verbally selective” person. I struggle to articulate everything, from my thoughts on academic theory to my extreme feelings of nostalgia. I am sure I’m not the only one. It is just something about the lived human experience and the wide range of feelings that seems difficult, almost impossible, to capture properly when I speak. When I write, however, the world opens up, and I with it.

I always wrote when I was younger. Mostly I wrote sporadic diary entries and occasionally a scene from the next “Great American Novel” I was writing in my head (surprise—I still haven’t finished it.) However, I never felt a need to write, much less a need to write poetry of all things. It wasn’t until my sophomore year of high school that I created something resembling a poem. Looking back, I can recall a sentence, or the outline of a sentence, forming in my head and simply liking the way it sounded. I thought, “I should write that down,” and I did. Of course I will be the first to admit that it was “cringey” and barely a poem, even using loose definitions. The “poem” was short, it rhymed, and detailed all the angst only a sixteen-year-old can truly contain, but it was written and that was what mattered. Afterwards, the earth shattering revelation hit me. The understanding that I could look at the page and say “Yes, I wrote that. Yes, I feel that.” From that point on I was in love with poetry. I wrote poems about everything and about nothing. The form provided me a freedom of expression I was not allowed in school and could not achieve, despite my best efforts, in dialogue with others. It would be four more years before I let a word of my poems see the light of day.

In my sophomore year of college, with a year’s worth of pandemic writing behind me and an almost debilitating sense of isolation, I decided to submit to Opus on a whim. “Why not?” I said, “If they don’t get in, I will still have them.” To maintain an accurate account of events for this post, I dug up my my old Opus submissions and reread them. Let’s just say I don’t think I could have voted “yes” on them either. Despite the rejection I continued to write anyway (though the rejection hardly mattered.) Poetry, by that point, had become something I couldn’t not do. My poems became how I made sense of the world and how I made sense of myself. At that time, and even now, I could only wonder with confused curiosity about either.

A year later I was published in Opus. By then I was writing almost exclusively in stanzas, vivid imagery, and existential narration. I grew to love the space of emptiness after each line and the giddy feeling I got when I accomplished the arduous task of articulating a feeling. I loved that there could be a rhythm to thoughts and a found connection in everything. I loved the unrefined but completely revised process of it. Most of all I loved what poetry gave me—a voice.

As of right now, I have a total of five notebooks (working on the sixth) filled with poetry. I have completed, but not yet conquered, the truly exposing task of reading one’s poetry out loud. The voice I use in my head and the one I put on the page are no longer separate entities, but one and the same. I have found a creative expression that does exactly what I need it to do, which I cherish deeply. Yet, I still struggle to process thoughts into feelings and feelings into words spoken on the tongue. I believe I have finally, if not entirely, accepted that I will always be a writer first and a speaker second. I know that if anyone approaches me in the future and asks me about my relationship with writing or poetry, I will inevitably point them to this blog post, instead of sharing an explanation (in addition to my polite and short response of course.) If it were possible I would write everything down before I said it, but instead, I write when I can.

At first, writing can appear to be a selfish act. The image of the recluse writer trapped in their room working away for hours at a time (which I am guilty of myself) is burned into all our psyches. We ask, “Who else could they be writing for but for themselves?” While it is true that writing is a solitary activity, it would be wrong of us to assume that writers do not have others in mind when they write. For me, a very private person, to submit my work for publication I must have something, beyond myself, to motivate me to make the choice. As I said before, writing is the act of being vulnerable. I can come to terms with the fact that others will witness, even critique my vulnerability because I have the small hope that someone might read it and relate. The writing of others has saved me more times than I can count. I can only hope that my writing might have that same effect, if that has been true, then that is enough.

To that end, I say write. Write in form and write messy rants. Write things no one will ever see and write things you believe no should ever see and show them anyway. Be gentle with the process of creation and recognize when someone has offered you a glimpse (it will not have come easy). Ignore the pressure to be a “confident writer” and embrace nervousness, clunky lines, and the need to vomit emotion on the page. Practice vulnerability like an art. 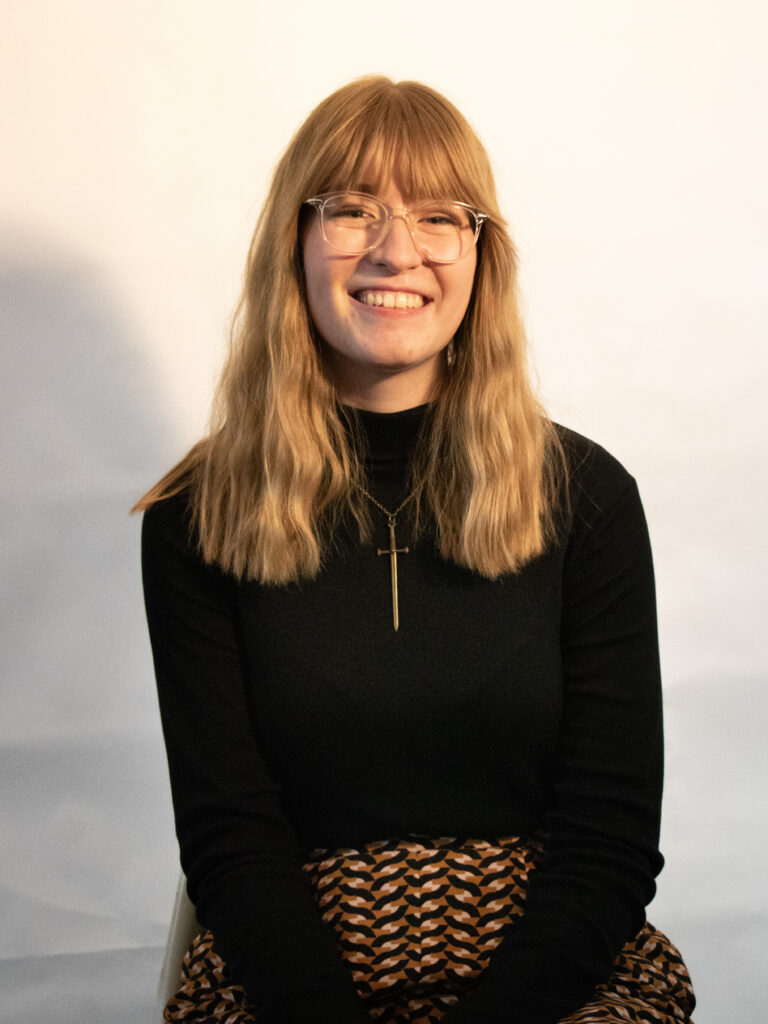 Hi, my name is Kallen and I am a junior studying Sociology and English with a minor in Women’s and Gender Studies. I have always had a passion for storytelling and exploring what makes us human. From this passion, I have found that the true power of art is most profoundly felt when both the writer and the reader are willing to be vulnerable. I have deep admiration for anyone who strives to create and I am more than excited to read everyone’s work at Opus! If you see me on campus, movie and book recommendations are my favorite form of introduction.

Prev. article
5 Not-So-Guaranteed Ways to Get Out of a Creative Block
Next article
Untitled
TOP