On Writers and Procrastination

On Writers and Procrastination (Also Known as When Dorothy—Remember Me?—was Rather Late Turning in her Blog Post and is Really, Really Sorry):

AN INTRODUCTION:
Hi guys. It’s that time in the semester again. You know, when you would rather be doing anything other than what you’re supposed to be doing. And so you spend an hour on the internet researching which kind of honey makes the best face mask (it’s Manuka honey, fyi) or three hours reading letters written by kamikaze pilots right before they sortied (not to abet your procrastination skills but here’s one of the websites. It’s super interesting stuff: http://www.geocities.jp/kamikazes_site_e/isyo.html).

And so today I’d like to talk to you about how some famous writers handled their own urge to procrastinate. I’ll tell you how sometimes they failed and spent hours plucking fleas off their dogs’ backs (*cough* Sidonie-Gabrielle Colette *cough*) and how sometimes they stumbled upon great get-down-to-work tactics.

VICTOR HUGO—THE HOUSE ARREST TECHNIQUE:
First up is Victor Hugo. When he was having a bit of a difficult time finishing up Hunchback of Notre Dame, he simply locked himself in his house…while only wearing a floor-length knitted grey shawl. A bit cold and drastic so I might not recommend following his lead (but if you have nothing to do tomorrow, feel free and knock yourself out), but it seemed to work for him. He finished the book weeks ahead of time. 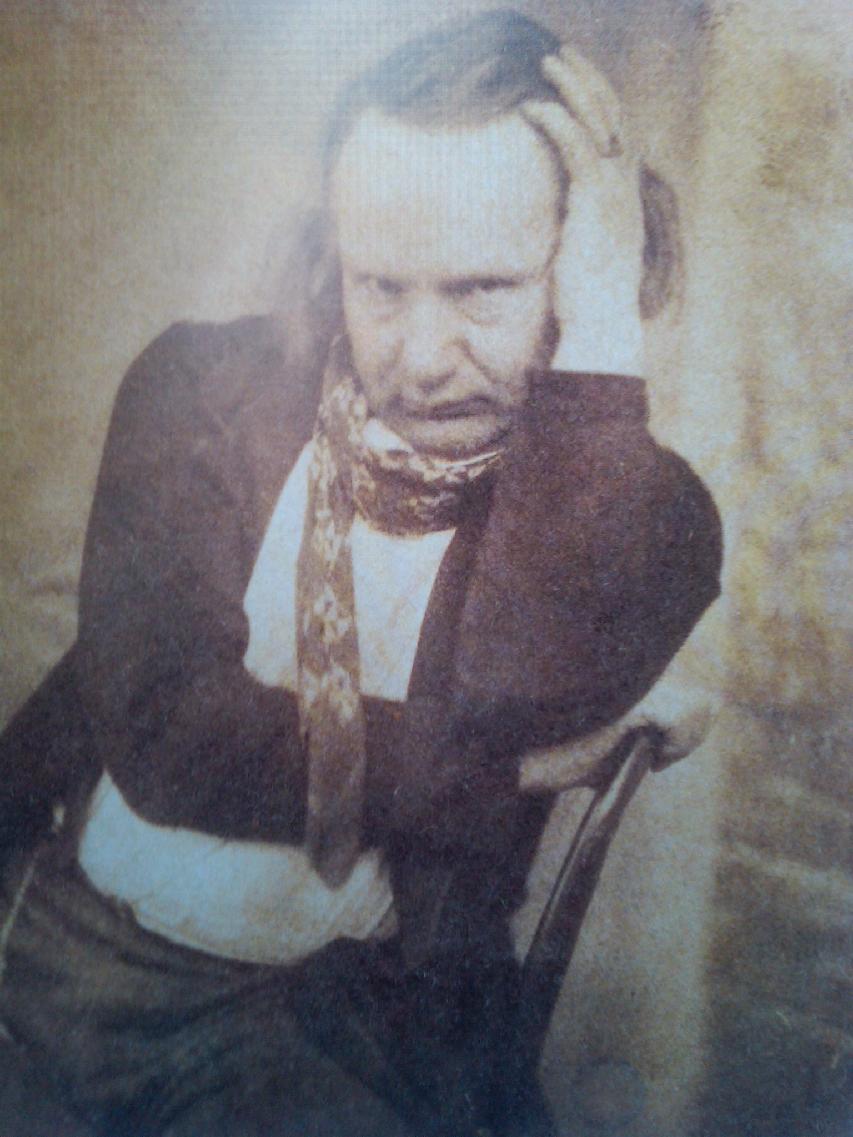 FRANZ KAFKA—THE SLEEP TOO MUCH THEN SLEEP TOO LITTLE METHOD:
Next, we have Franz Kafka. A notorious procrastinator (he was particularly partial to long naps; something that I, as a college student, can appreciate), he usually waited until the very end of the day to start his writing…and then wrote more or less furiously until 2 or 3 AM. Of course, how furiously he wrote often depended on his mood (or what he called his “strength, inclination, and luck”). So basically, we have established that Kafka was an inveterate college student. Perhaps not our best role model, but at least he was honest with himself (he once wrote: “the present way is the only possible one [for me]; if I can’t bear it, so much the worse; but I will bear it somehow”…which has become my slogan these past few weeks as well). 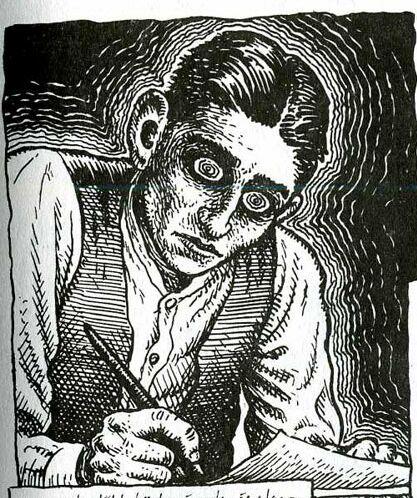 Here we have a drawing of Kafka done by Robert Crumb.
I like to think that this is what Kafka looked like at 3 AM
or so when his book was due the next day.

HARUKI MURAKAMI—THE EXHAUSTION APPROACH (AKA THE CRAZY MAN APPROACH):
Haruki Murakami, author of such celebrated books as Kafka on the Shore (Kafka again!) and Norwegian Wood, has developed a technique that he believes helps him get his work done (whether or not he’s totally insane, I leave up to you). First, he runs 10km or swims 1500m. And then, (after running more than 6 miles, mind you!), he sits down to write. He claims that being exhausted lets him tap into a “deeper state.” 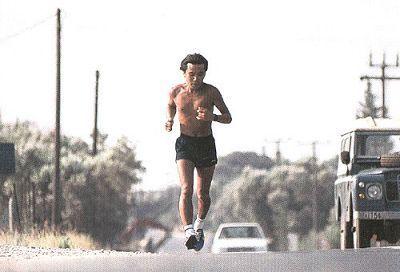 The crazy Haruki Murakami in action.

DON DELILLO—THE STALKER STRATEGY (OKAY, MAYBE ADMIRER FITS BETTER):
Apparently, Don DeLillo, author of the great book White Noise (which you should read if you haven’t!) among others, looks at a picture of Jose Luis Borges whenever he can’t concentrate. He just looks at him. So, out of the goodness of my heart, I will now share with you a picture of Jose Luis Borges so that you too may benefit from its magical concentration powers (or maybe you’d prefer to look at someone whose work you’d like to personally emulate…Up to you.): 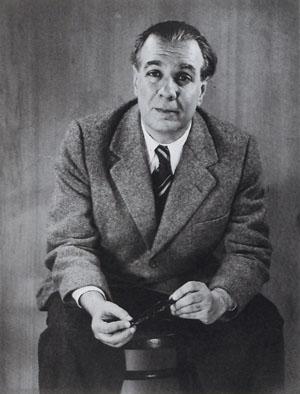 He’s waiting for you to say something first.
Quick, impress him with your wit. Or with
something labyrinth-y.

That’s all I have for you now, my lovelies. But if you want more information on how famous writers stop themselves from procrastinating, you can look to the books Daily Rituals: How Writers Work by Mason Currey and Odd Type Writers by Celia Blue Johnson, as well as this web page: http://www.brainpickings.org/index.php/2012/11/20/daily-routines-writers/

Good luck with all your work this semester (and for those of you who are participating in NaNoWriMo: the best of British to you!)

Prev. article
Reading - Important Inspiration
Next article
Jane Austen - a world made around her
TOP